Nature’s Nanotech #4 – The importance of being wet – Brian Clegg

Fourth in our Nature’s Nanotech series
The image that almost always springs to mind when nanotechnology is mention is Drexler’s tiny army of assemblers and the threat of being overwhelmed by grey goo. But what many forget is that there is a fundamental problem in physics facing anyone building invisibly small robots (nanobots) – something that was spotted by the man who first came up with the concept of working on the nanoscale. 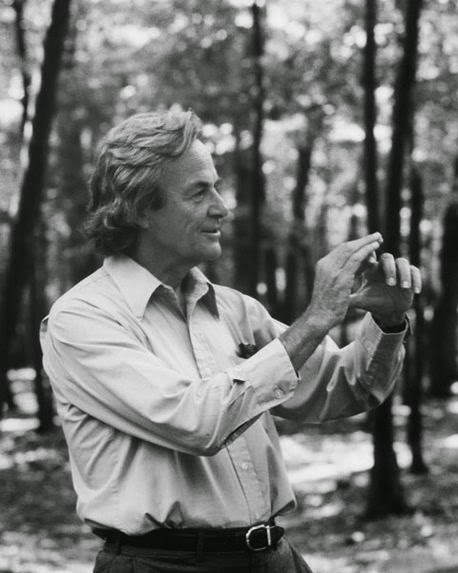