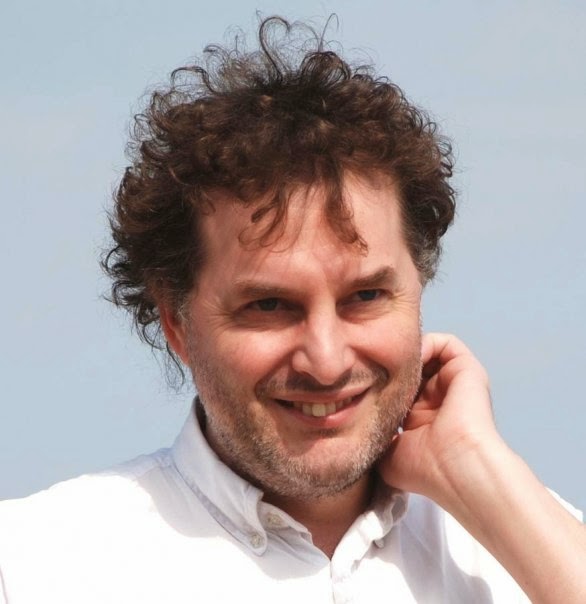 Justin Pollard is a historical writer/consultant in film and TV. He is a researcher for the TV show QI and the author of five books. His most recent title is Boffinology – the real stories behind our greatest scientific discoveries.
Why Science?
When I was a child there always seemed something perfect about science. It was carried out by brilliant people in immaculate white coats who would invent audacious experiments leading, inevitably, to stunning results. In this way science would take another giant step forward, the scientists would congratulate one another, then clear their benches and start all over again, on a new and even harder problem. So I wanted to become one of those scientists but somehow ended up an historian.
Why this book?
As a historian I get to spend a lot of time with dead scientists. There are thousands of them in history books and reading the stories of their lives taught me something about science itself. Real science is not done by the perfect white-coated men and women I imagined as a child. It does have it heroes, of course, but it also has its villains, its disasters, its brilliant ideas that turn suddenly to dust and those handfuls of dust that, quite unexpectedly, lead to moments of genius. There is just more chaos in science than I ever imagined in my youth. It is a field populated by humans, together with all their triumphs and failings, their valiant strivings, their dogged determination, their indomitable spirit and their bitter rivalries, prejudices and tempers. That is what this book is about.
What’s next?
I’ve just finished work as historical advisor on the new Pirates of the Caribbean movie (POTC 4 – ‘On Stranger Tides’) and I’m moving on to work with Sir David Hare advising on a modern-day spy thriller about MI5 called ‘Page Eight’. Then in January research for the new series of QI should kick off.
What’s exciting you at the moment?
Currently I’m most excited by the inside of my head. Having had a MRI scan (which turned out to be fine) I persuaded the very lovely radiographers at give me a copy of the dataset, so I’ve been exploring my brain, such as it is. Another advantage is that on Facebook I can have a profile picture of the inside of my head rather than all those normal, boring shots of the outside of people’s heads.