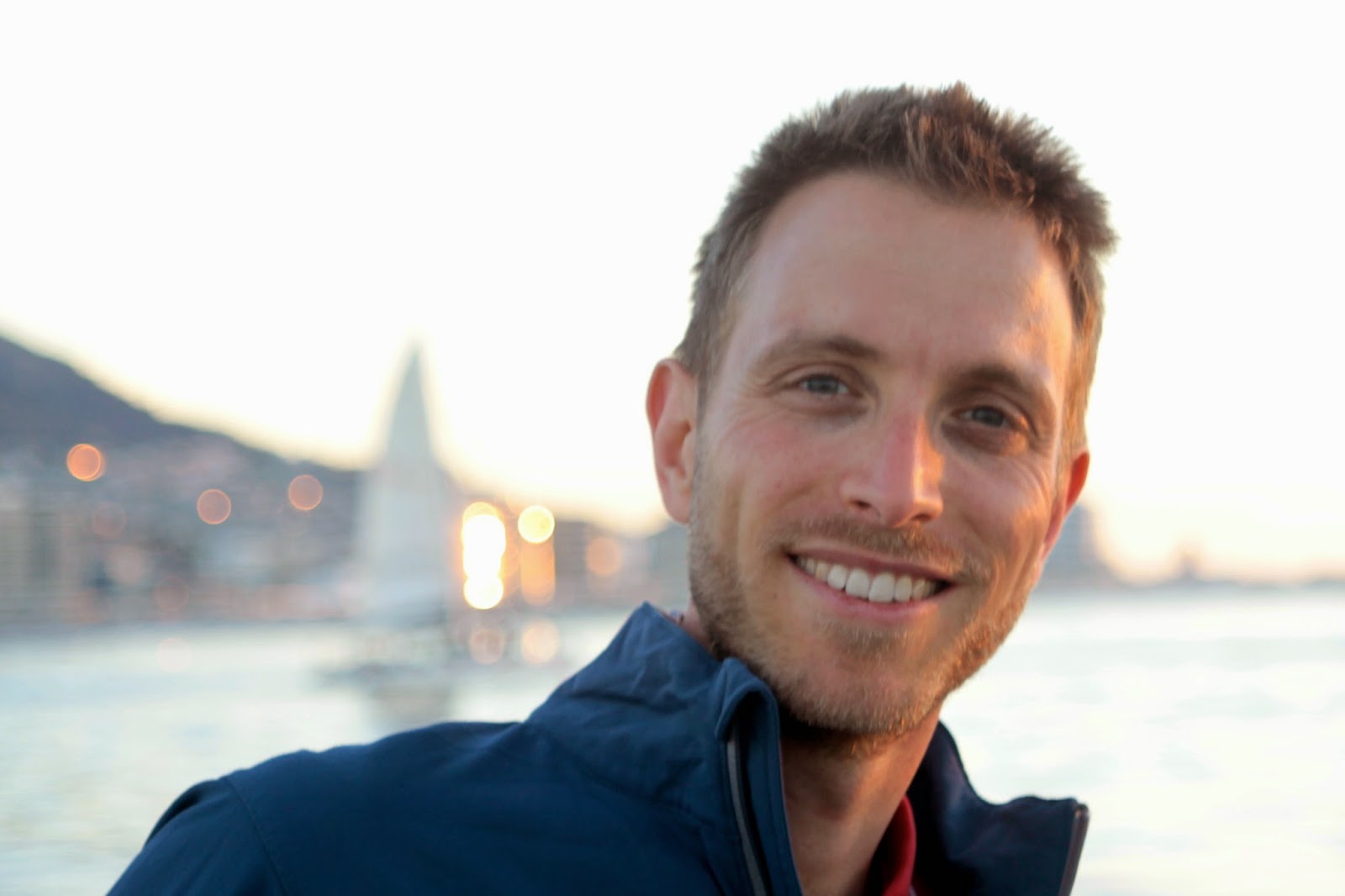 Roberto Trotta is a theoretical cosmologist and senior lecturer at Imperial College London, where his research focuses on dark matter and dark energy. He is one of the world’s leading figures in the new discipline of astrostatistics – the development and application of advanced statistical tools to problems in cosmology and astrophysics. He has published more than fifty scientific papers and received numerous awards for his research and outreach work. He’s also worked with museums, writers, filmmakers and artists as a scientific consultant, helping to make their artistic creations scientifically sound. A passionate communicator of science, he has recently been awarded an STFC Public Engagement Fellowship to carry out an innovative public outreach programme, which aims at developing and delivering new interactive ways of bringing the excitement of cosmology to the general public. His first book is The Edge of the Sky.  www.robertotrotta.com.
Why science?
To think that we can find out answers to hard questions about the nature of the Universe, where it comes from and what will happen to it in the future still excites me and fills me with wonder. For example, we have now learnt that the Universe is 13 billion 798 million years old (give or take 37 million years) -- an amazing achievement! This is what science at its best does: it gives us new eyes to look at the cosmos and understand it in a deeper way. But as I say in The Edge of the Sky, "perhaps the most amazing thing about the All-There-Is is that we can understand it at all."
Why this book?
For over a decade I've been looking for ways of better engaging the public with cosmology, the science of the cosmos. When I came across the XKCD cartoon of the Up-Goer-Five (the Saturn V moon rocket, all labeled using only the most common 1,000 words in English), I thought that perhaps this new language could be used to talk about the entire All-There-Is (that's to say, the Universe), in a simple, straight-forward way that everybody could understand. Limiting my lexicon to the 1,000 most common words in English would not only do away with jargon -- it would force me to think about my subject anew, and express it in a novel, fresh and hopefully surprising way. The Edge of the Sky is the result of that small Eureka! moment.
What’s next?
I have some ideas for a book that will try to take public engagement and literary experiment where no one has gone before - but it's too early to talk about that! For the moment, I am thoroughly enjoying seeing The Edge of the Sky reach a wide, new audience of readers, and hearing back from them about how they relate and connect with the book. It's been a wonderful journey!
What’s exciting you at the moment?
Scientifically, the hunt for dark matter is reaching a critical point. We might be on the verge of discovering the dark matter drop (ahem, particle) in a laboratory experiment, which would be one of the greatest scientific breakthrough of all times. I'm very excited to be giving my small contribution to that quest.